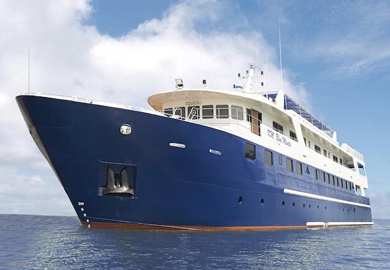 Price from 2,700 USD
Liveaboard in Indonesia on Blue Manta 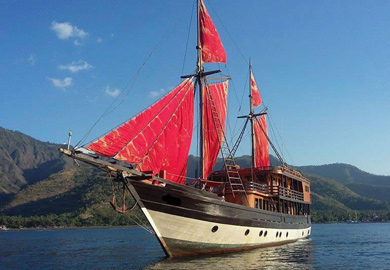 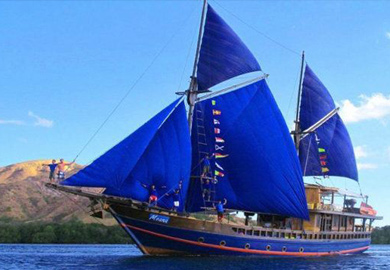 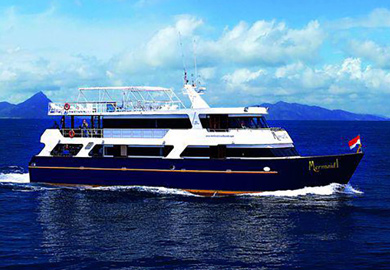 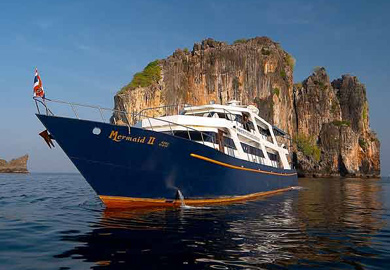 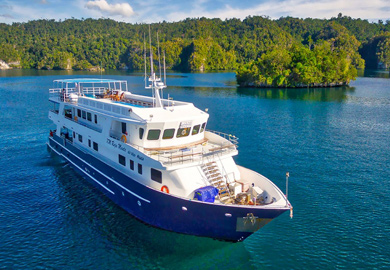 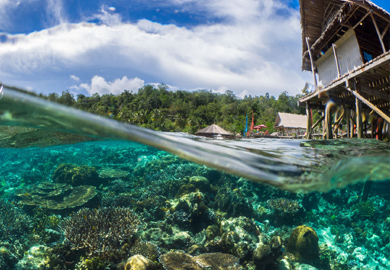 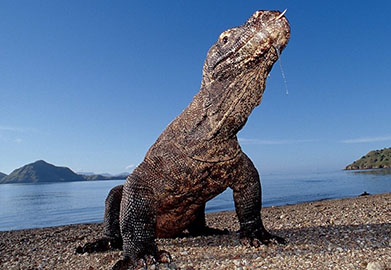 Price from 109 USD
Dive resort or Liveaboard in Komodo

The Liveaboard diving in Indonesia is incredible. Indonesia is the largest archipelago country in the world, extending 5,120 kilometers (3,181 mi) from east to west and 1,760 kilometers (1,094 mi) from north to south and has over 17,000 islands. Of these less than half are inhabited. Indonesia straddles the equator and forms the southern edge of the famous Coral Triangle. The coral triangle has the greatest biodiversity in the world.

Diving in Indonesia can be either from land based resorts or by liveaboards depending on the location.

Komodo Island Liveaboards provide year round access to world class dive sites within and around the Komodo National Park.
Raja Ampat is the best remote diving destination in the world that is also suitable for novice divers. Located off the northwest tip of Bird’s Head Peninsula on the island of New Guinea. Raja Ampat is also called four kings after the four major islands of the archipelago: Misool, Salawati, Batanta, and Waigeo. The smaller island of Kofiau and over 1,500 small islet, cays and shoals complete the archipelago. There are a few resorts in the area but it is best known for the over 40 Raja Ampat liveaboards that travel the area.
Twitter
Facebook
Request form